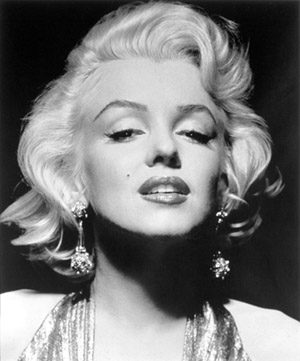 *3* ‚ûΩ Beautiful Brows of History (and who‚Äôs Rocking them today!)

If you’re anything like me, over the past few years, you’ve been desperately reaching for every brow serum, over the counter hair growth treatment and at home remedy that you can think of, to get some fullness into your brows.

Instagram and Youtube influencers are throwing out buzzwords like “dimension, texture and fullness” and we’ve landed on a brow trend that actually makes this year a “one size fits all”.

Since the 1920’s when Anna May Wong graced us with the delicately thin and downwardly curved brow, all the way through the more natural “Hepburn effect” of the 1960’s; it has been a sometimes strange and even amusing journey.

Let’s reminisce together, as we take a journey through the Beautiful Brows of History. 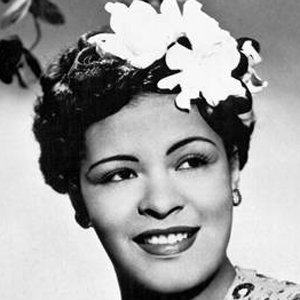 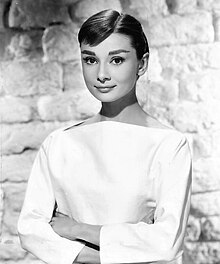 1960’s Mod Trend included the graphic eyes and statement eyeliner of icons like Twiggy prompting an arch, with thin rounded tails to complement the liner. 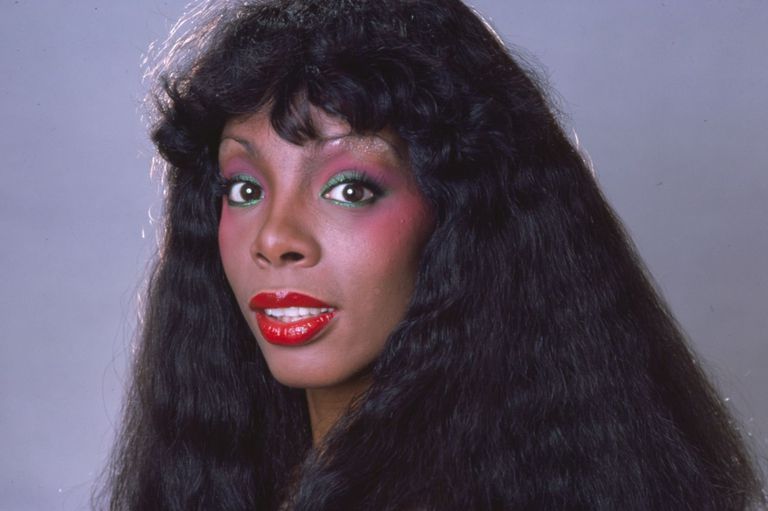 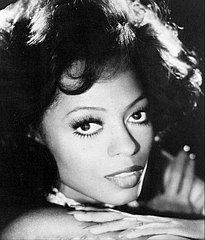 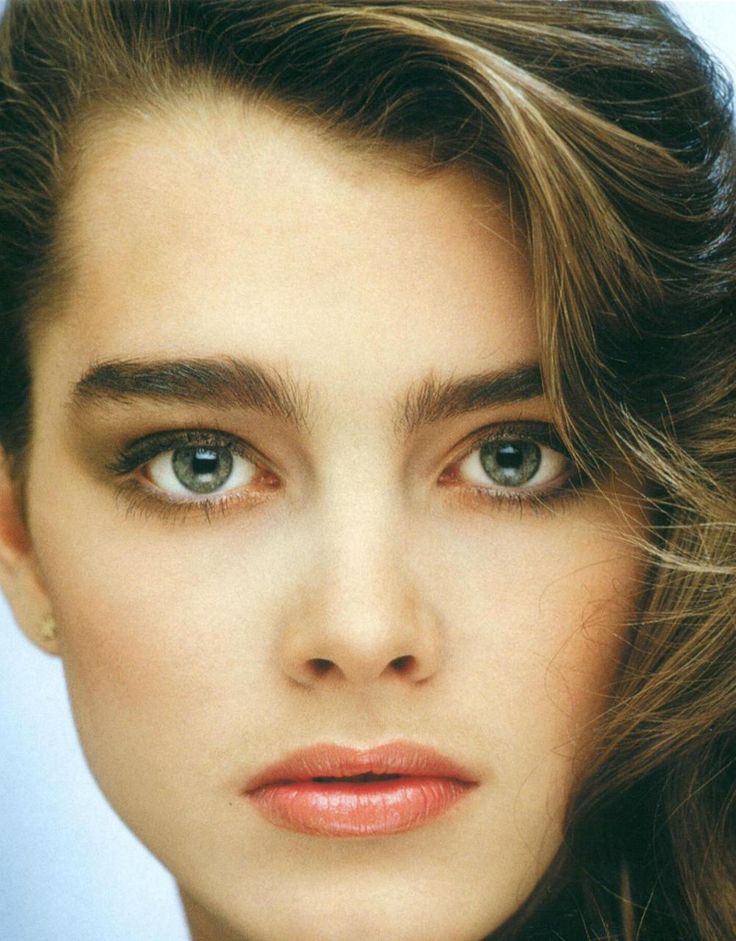 1980’s pop trend followed in the footsteps of Madonna, prompting some women to allow their arches to grow in completely. 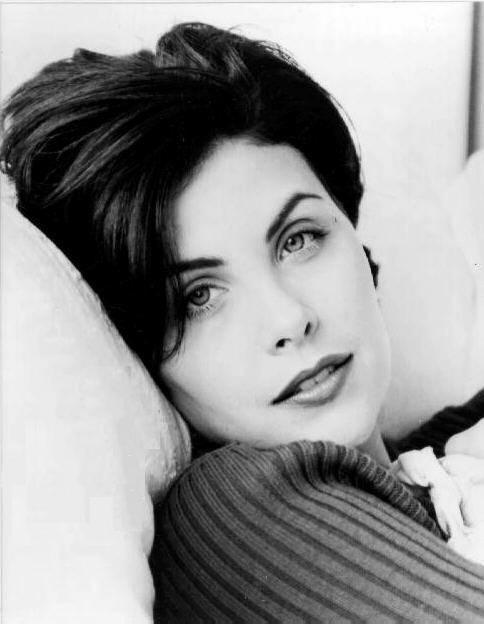 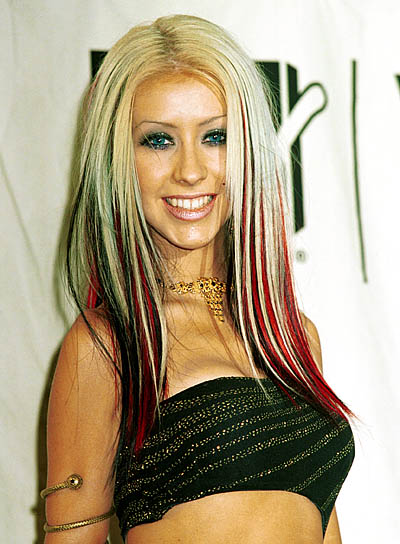 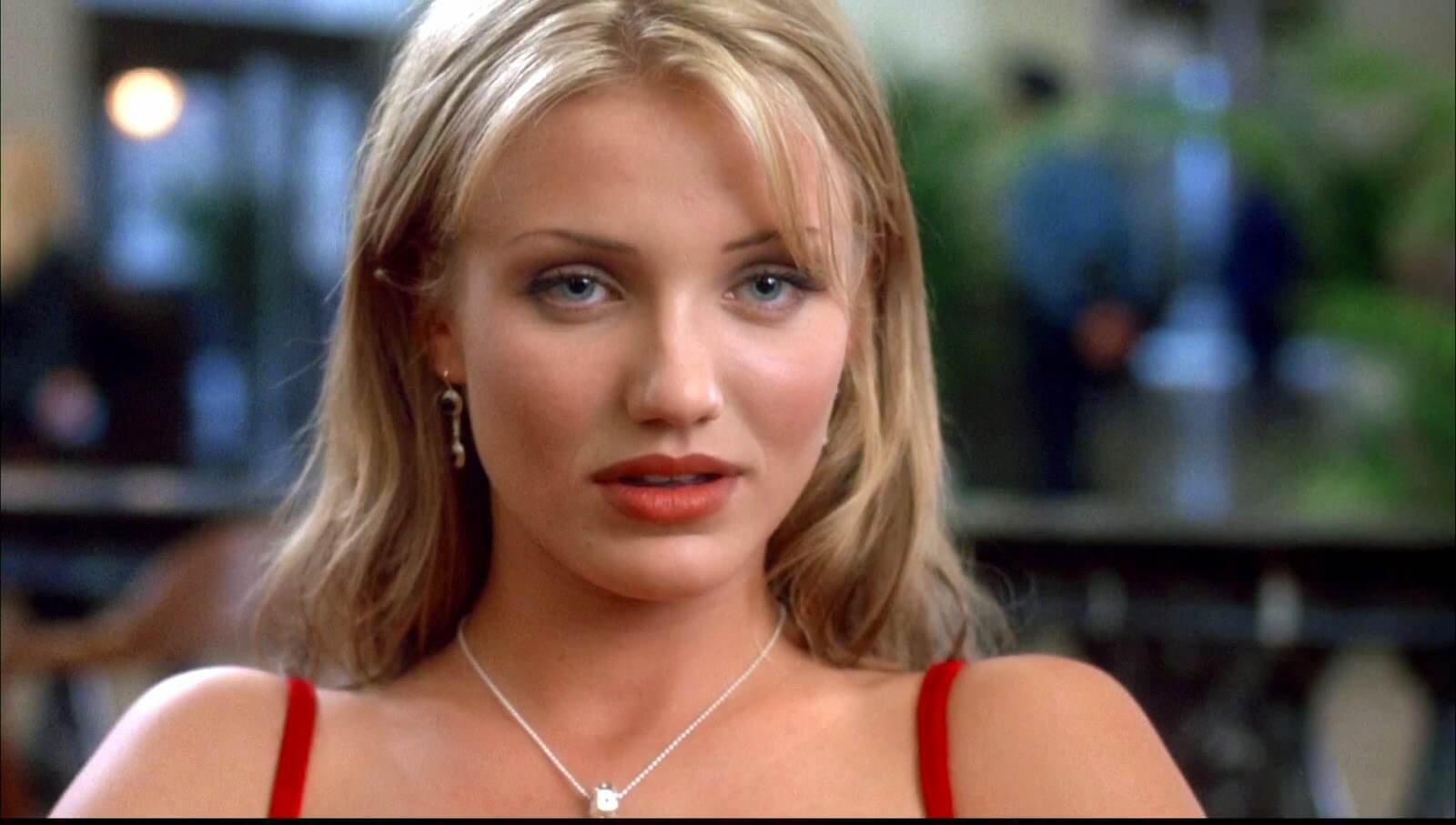 And here we are in 2018, almost 100 years of eyebrows. What a journey it’s been! It will be interesting to see what 2020 will bring. I have high hopes for the Hepburn effect; a true testament to a classic age of beauty.

Join the conversation on Facebook and Instagram - use #BrowsofHistory to tell us what your favorite look/decade was, and what you hope to see in 2020!

The fact is - no matter the decade, no matter the styles, or who is wearing them - your face is yours! Embrace the nuances that give it personality, and use the eyebrow shape that enhances those features.